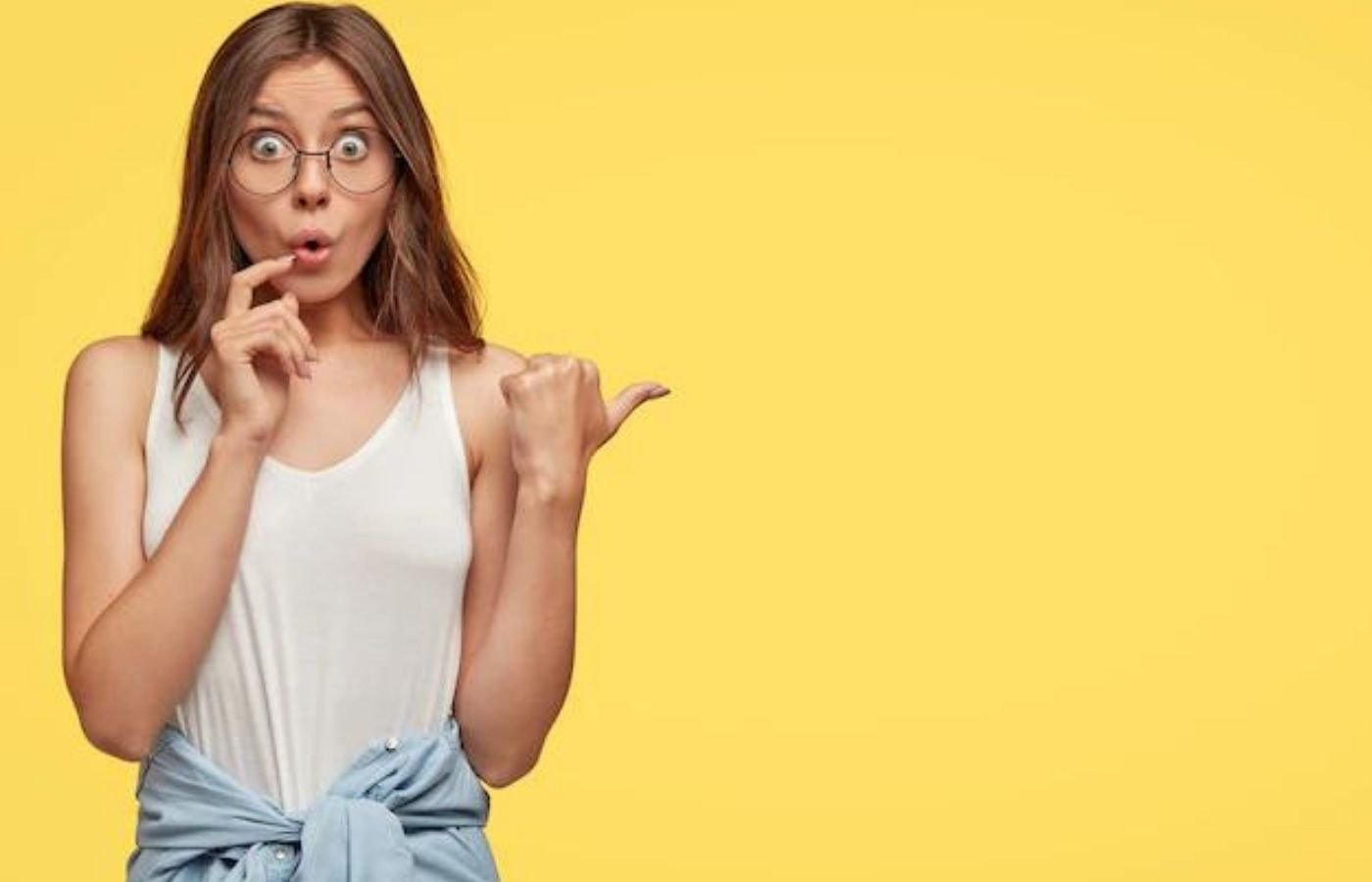 Despite a softening real estate market, this luxurious Los Feliz mansion perched atop a high knoll overlooking the city below, continues to attract buyers.

Despite only being on the market for less than two months, the property has officially sold for a staggering $10.3 million, a whopping $400,000 over the initial asking price, which was already considered high for the neighborhood.

This just goes to show that even in a challenging market, exceptional properties with breathtaking views and decadent features are still in high demand.

According to records, the buyers of this property are none other than the celebrated artist Jonas Wood and his talented wife, Shio Kusaka, a Japanese-born ceramic artist.

Jonas Wood is known for his bold and striking paintings that straddle the line between abstraction and figurative art, with influences from the likes of Warhol and David Hockney. In 2021, one of his notable paintings, “Two Tables With a Floral Pattern”, sold at auction for a staggering $6.5 million, further solidifying his status as one of the most sought-after contemporary artists.

With their combined talents, it is sure that this new home will be a source of inspiration for their future works.

The previous owner of this property is Muna El Fituri, an art therapist originally from Tripoli, Libya.

She is the long-time partner of contemporary artist Thomas Houseago and notably, the ex-wife of the late Okwui Enwezor, the renowned Nigerian curator and industry giant who the New York Times described as “remapping the art world.”

It’s not surprising that this property, with its unique and striking design, would attract the attention of art world notables like El Fituri, Houseago, Wood, and Kusaka.

The house, with its unique architecture and design, is a true work of art, it comes as close to being a livable sculpture as you are likely to find in Los Angeles.

Although, it’s worth noting that the nearby Ennis House could also be considered as a prime example of this concept, it’s an architectural marvel that has always been sought-after by art lovers and enthusiasts.

The idiosyncratic residence was designed by A.F. Leicht, a classically trained architect with a flair for the dramatically theatrical.

It’s clear that he had a blast designing this particular abode, as the place is loaded with extra flourishes not found in most of his other designs – octagonal rooms, turret-like nooks, big Art Nouveau-style windows, long hallways, a delicately curved staircase, groin-vaulted ceilings and Egyptian-inspired geometric pillars.

It’s like he took all the good architectural elements and put them in a blender and this is the result.

Built in the early 1920s, this “Castle” has had its fair share of colorful residents. During the 1960s, it was reportedly rented out to Bob Dylan, Andy Warhol and the Velvet Underground – all at different times, of course.

Decades later, the property came to be owned by Flea of the Red Hot Chili Peppers, who sold it to Getty Oil heir John Gilbert Getty. El Fituri bought the house in 2014, paying a neighborhood record $8.3 million, proving that this house is not only a work of art but also a valuable asset.

This property has everything you could ask for, from a place to park your car to a place to practice your guitar solo. The house itself has a small kitchen, typical for its era, though it’s been nicely upgraded with Viking and other stainless appliances.

There’s also a rooftop terrace with city light views and a blacktopped motorcourt behind driveway gates. This property is a perfect blend of vintage and modern, it’s a true oasis in the city.

This new acquisition is a perfect complement to their current family home, it’s a true representation of their taste and appreciation for Leicht’s work.

Ernie Carswell at Douglas Elliman and Daria Greenbaum and Steve Sawaii of Compass held the listing; Greenbaum also repped the buyers. This property has been expertly marketed and sold, it’s a true testament to the real estate agents’ hard work and dedication. 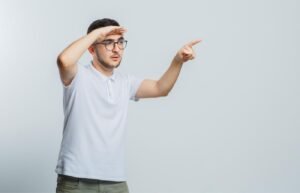 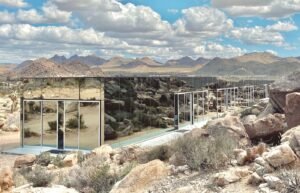 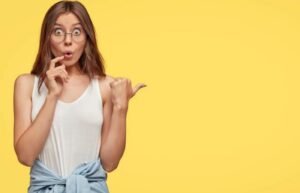 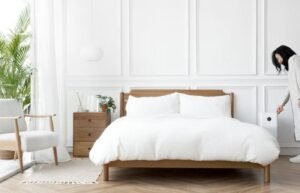 How To Elevate Your Home 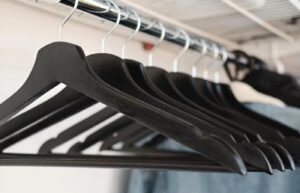 How To Keep Your Home Organized 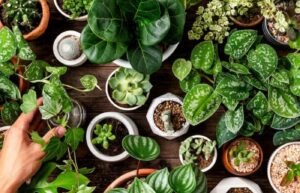 The Best Indoor Plants for a Healthy Home 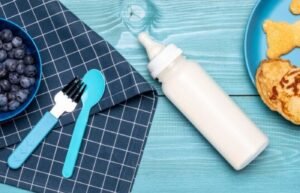 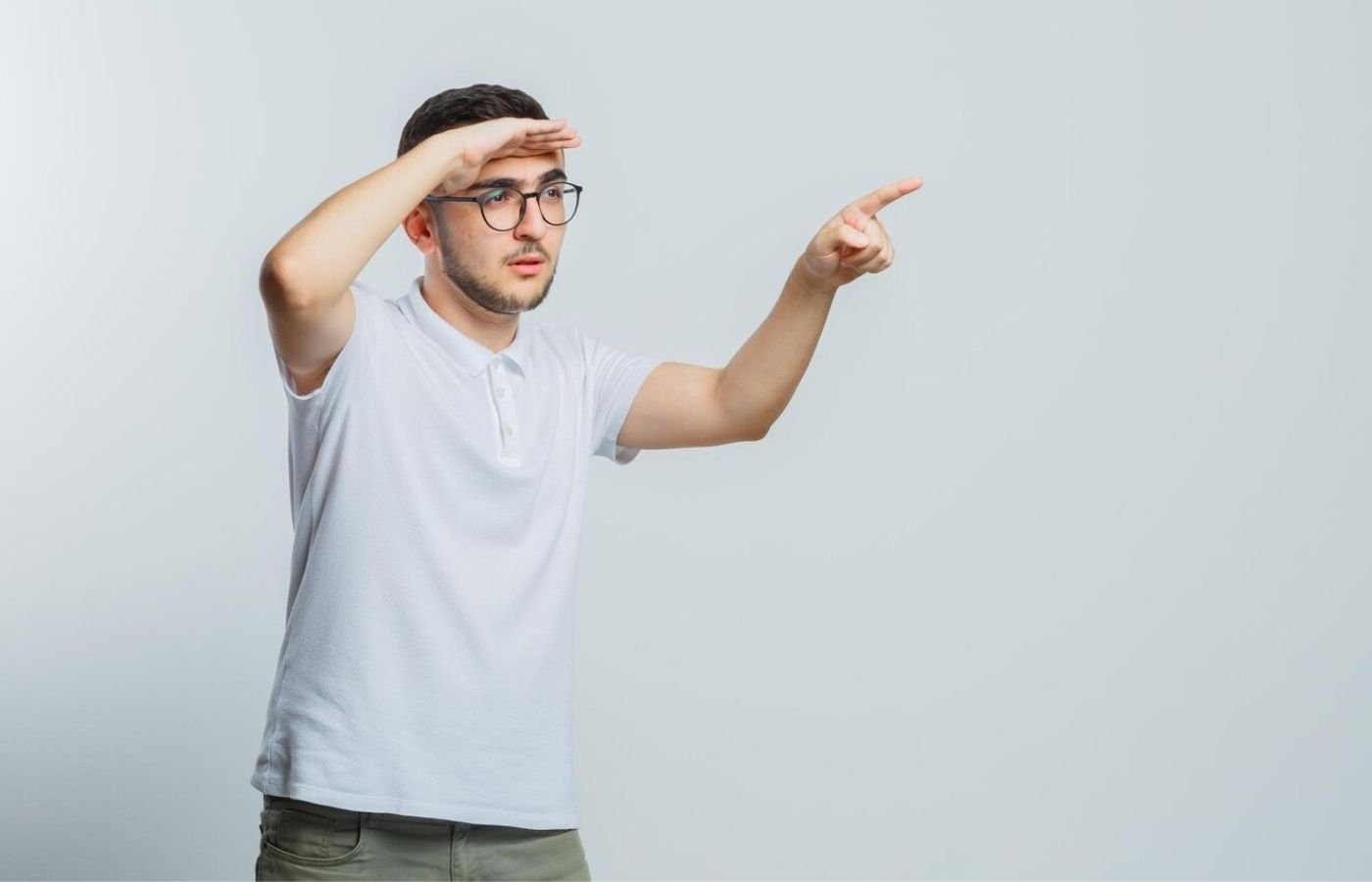 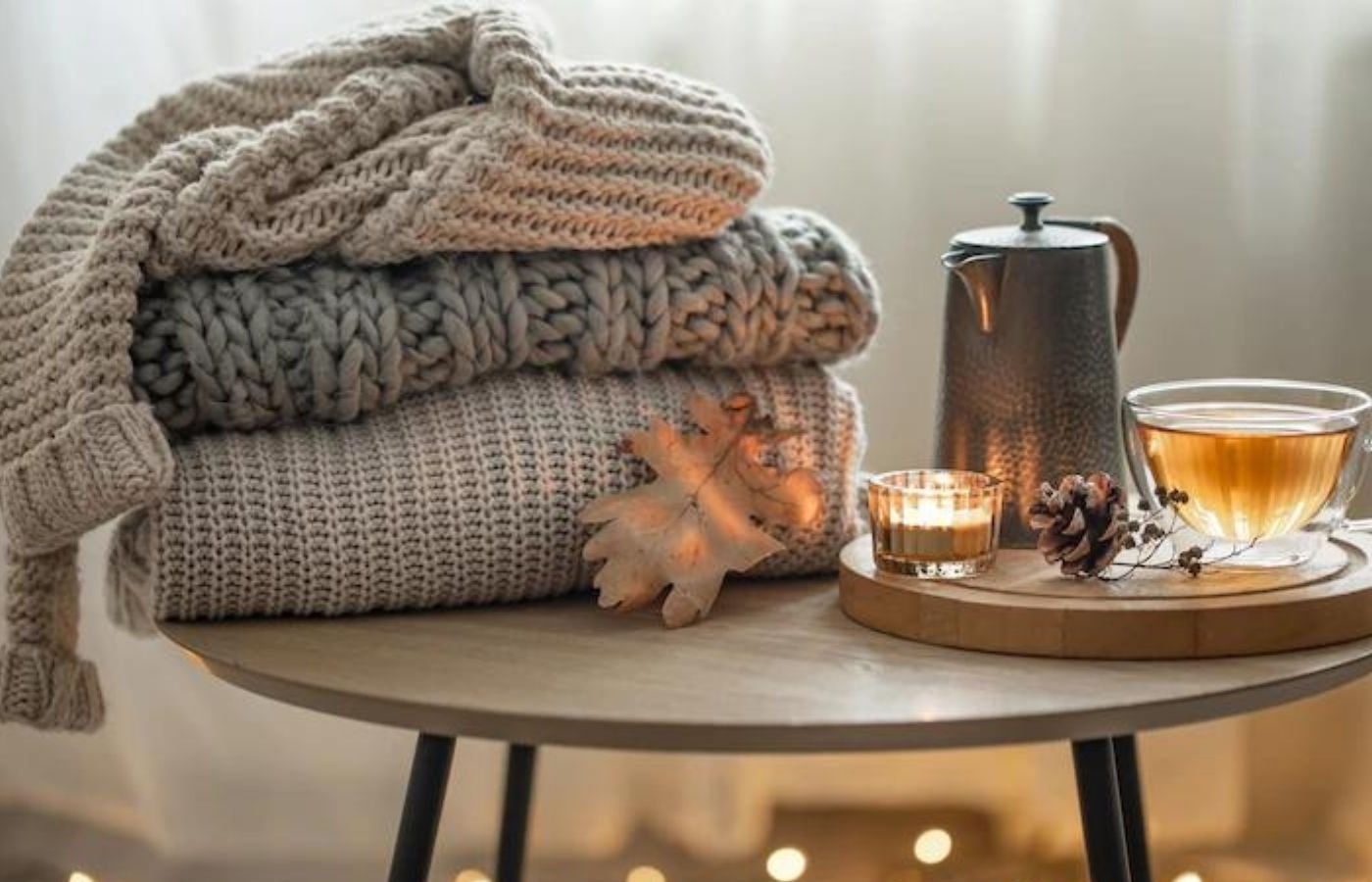 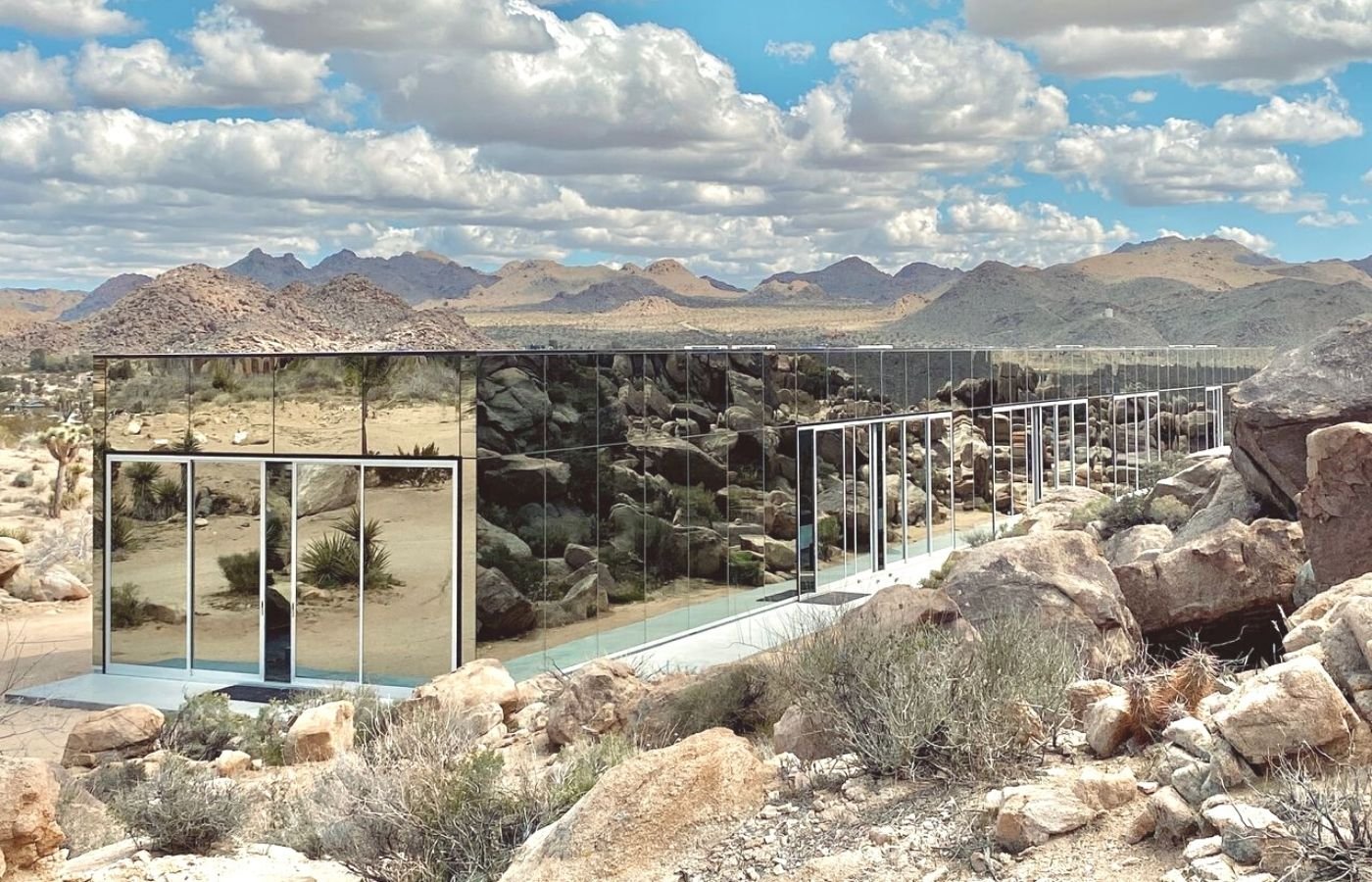